There is no successful Hungary without a successful Budapest. By now, almost all conditions are in place for the city to enjoy its most prosperous period in the coming decades. Many people may doubt it now, but by 2030 Budapest could be one of Europe's top three capitals in terms of quality of urban life, economic, cultural and touristic attractiveness.

But for Budapest to fulfil its potential, we need to fix its transport system, paying off decades of debt. The issues with transport are not a problem solely for motorists or cyclists or pedestrians or public transport users, but for all of us. It is a common perception that transport in Budapest today is an obstacle course, and I would not argue with that myself, having been stuck in traffic jams every day. We must change this as soon as possible and make public transport in Budapest and the metropolitan agglomeration more competitive. The solution lies clearly in the goldmine of Budapest's transport system: the improvement of the railways.

The Government has a detailed vision of what tasks lie ahead, when and how we will carry them out. Our vision is available to everyone in the Budapest Agglomeration Railway Strategy to 2040.

But what does this mean in everyday life? What will the people of Budapest and its suburbs gain from these developments? The aim is to have at least four trains an hour to Budapest from all suburban stations in the agglomeration and from stations outside Budapest. The rail lines should reach at least three metro lines in the capital, and the travel service should be available with a single ticket or season ticket, i.e. no need to buy separate tickets for the local train, bus and public transport services.

In line with these ambitious plans, the Nyugati Railway Station cannot be left untouched. Work has already begun: the passenger hall has been renovated, made nicer and more comfortable. The refurbishment of the roof structure has been completed and the entire reconstruction will be finished by next summer, with traffic flowing smoothly. Passengers will finally have a 21st century, state-of-the-art passenger information system to help them get around.

Our vision is that the current design contest will result in the Nyugati Railway Station, with its world-class architecture and services, becoming the number one hub of the Hungarian railway network in the international, long-distance and suburban segments, and a new focus for the development of Budapest’s city centre. In addition, the modernisations will further increase the station’s annual passenger numbers, which are estimated at 18 million.

If all these plans are implemented together, Budapest will be an even better, more beautiful and more liveable place, with a rail transport system that would be envied anywhere in the world. 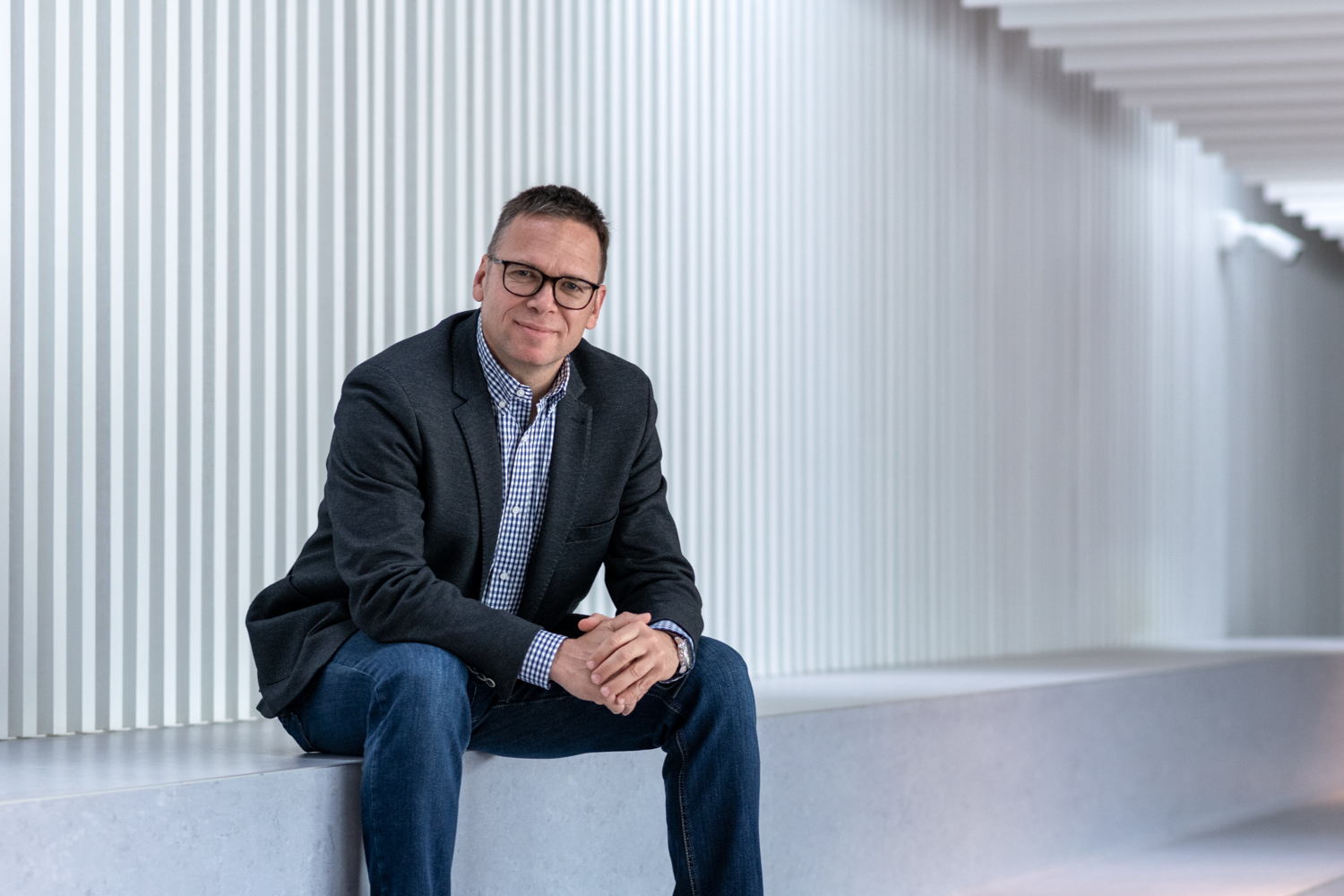 Dr. Balázs Fürjes
State Secretary for the Development of Budapest and the Metropolitan Agglomeration

The Budapest Development Agency announces an international architectural design contest for the renewal of the Nyugati Railway Station and its surroundings. After the renovation of the roof structure of the illustrious passenger hall, an investment on an even larger scale will begin. The Nyugati can thus become a modern, central railway station of the country, a focus point of public transport in Budapest counterbalancing Deák Ferenc square. It can become a central railway station that respects the monumental heritage but meets the high railway and passenger traffic expectations of the 21st century. At local, regional and national level with this contest one of, if not the most significant rail transport and urban development planning in the 21st century can begin.

This investment is closely aligned with the Budapest Agglomeration Railway Strategy (BAVS) presented in February this year, which has stated clearly our objectives. Compared to the present, at least twice as many trains must be operated on the capital and agglomeration network, reaching at least three metro stops, thus relieving the roads of Budapest from car traffic. We want to double the traffic, but the current railway network of Budapest is saturated, the Nyugati, Keleti and Déli railway dead-end stations cannot receive and turn more trains.

The only realistic way to increase capacity is to transform the dead-end stations into a partially through-going system. In the same period of time, six times as many trains can travel on a passing track as at a dead-end station, as the trains do not have to be reversed, but can continue forward, and be replaced with a following train in two and a half or three minutes. Currently, the operating railway company can turn two or in the most optimal case three trains per hour at a dead-end station, and these stations cannot be expanded due to urban territorial constraints. Therefore, it is necessary to establish a railway connection under the Danube between Kelenföld and the Nyugati Railway Station. One of the most important elements of BAVS is the construction of the new tunnel under the Danube.

The timeliness of all this is well illustrated by the fact that plans were made as early as 1868 to connect the Déli and the Nyugati railway stations, at the time on the route of today's Margit Bridge, and the first proposal for the construction of the tunnel dates back to 1902. We did not have the opportunity to do this in the 20th century, but due to the rapid population growth of the agglomerations around Budapest and the overload of public roads, this has been on the agenda again in recent years. Preparations for the construction of the railway tunnel between Kelenföld and Nyugati railway stations have been going on since November 2020, and we are now one step closer to implementation, as the European Union financially supports the preparation of environmental impact assessments and related technical studies, to which the Hungarian government adds the necessary deductible.

The other important step in this context is the renewal of the Nyugati Railway Station and its surrounding area, for which we have also started the preparations. Renewal of the Nyugati Railway Station is essential anyway, as it is currently the busiest railway station in the country with 18 million passengers a year, while the safety equipment is so outdated that the switches have to be operated manually even up to this day. For the time being, trains, of which capacities are already saturated, run to the railway station, from the north-east, i.e., from Vác, Veresegyház, Esztergom, Cegléd and Szolnok, but according to the plans, trains would also arrive here from Kelenföld.

All this means that tracks from the south-west and the north-east would run underground into the station but at the same time, a few terminus platforms from the latter direction would be kept on the surface. It would therefore be a huge mistake to see this indispensable renewal now in such a way that the track image, surroundings and ancillary facilities of the station would not fit into the planned concept. With this renewal and the construction of the Danube tunnel, the Nyugati would be the central railway station of Budapest and the country, with new railway and metro connections.

The Nyugati Railway Station and its surroundings must therefore be designed in way that it can become a system already compatible with the tunnel, while naturally preserving its historical values, in particular the passenger hall. We are launching an international design contest because we are looking for a team that is prepared and able to plan an investment of this scale. A team, which is able to mobilize a wide range of expertise because  for this job it is necessary to understand architecture and the specificities of railway operation at the same time. Thus, it is important that the planning process is done by companies that already have significant experience in the design of the joint surfaces and underground central stations. The specific entries must be submitted by March next year, after which the jury will decide and detailed planning can begin.

On the investment, we held our conference entitled Railway under the Danube on October 6, 2021, where I presented the work we have done so far, and the tasks ahead of us on the renewal of the Nyugati Railway Station and its surroundings. 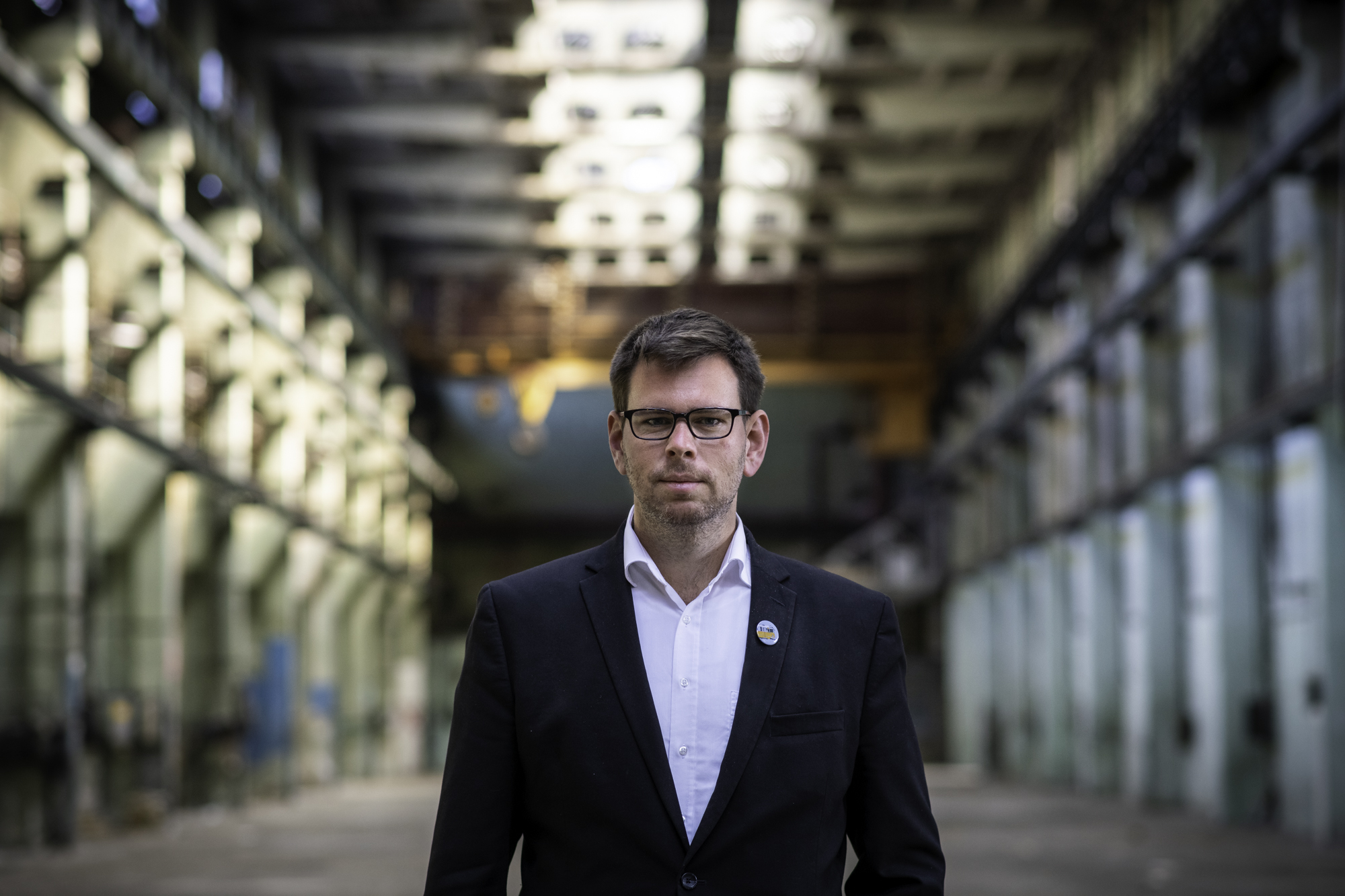